THE KEY IS THE TEE

Since its invention in the 1930’s (or so says the internet anyway), the batting tee has played a major role in the lives of hitters looking to master their craft. It has been said, even, that Manny Ramirez - one of the best right-handed hitters to ever play the game - would spend the first month of his off-season hitting ONLY from a tee. The batting tee, as simple an object as it may be, is an indispensable training aid, and every hitter who wants to perfect his swing (and who doesn’t?) should have one and use it EVERY time they hit.

Unfortunately, however, many hitters do not.

It seems to me that at some point, hitters look at the batting tee as a tool used only for beginners. They would rather spend their time on front toss and overhand. While both front toss and overhand are crucial to development and should be a big part of a hitter’s training regimen, equal time should be given to tee work. Tee work offers an element to training that overhand and front toss cannot offer. That element, which I will explain in the next few paragraphs, is a huge advantage in terms of working on reinforcing proper mechanics and sequence of movement. Hitters who are using the tee only as a “warm up” for other hitting activities are simply missing the point.

BASEBALL IS NOT LIKE ANY OTHER SPORT.. ASIDE FROM SOFTBALL, OF COURSE

Baseball is a unique sport in the sense that it's the ONLY sport where the team on offense is in a reactive position. In every other sport, you’re on offense when you have the ball - and the offensive player decides what he is going to do with that ball, or puck or whatever object. The defense must react to the offense. Not in baseball. In baseball, the hitter (offense) must react to the pitcher (defense) and whatever the pitcher chooses to do to him. The pitcher decides what to throw, where to throw it, how fast or slow he wants to throw it, and when to throw it (changing his pitch pattern, or "clock"). Basically, to use a football comparison, the hitter is like the linebacker and the pitcher, the running back. For this reason, hitters must rely on muscle memory over thought.

When a hitter is up to bat and trying to hit a 90+mph fastball, the last thing that he can be thinking about is HOW to move. He doesn't have time. Instead, he must focus entirely on WHEN to move, or, when to react. The premise is that - hopefully - we had practiced a mechanically sound swing so many times, it has become second nature, as if there were no other way to perform a baseball swing - and the best way to do that is with tee work. 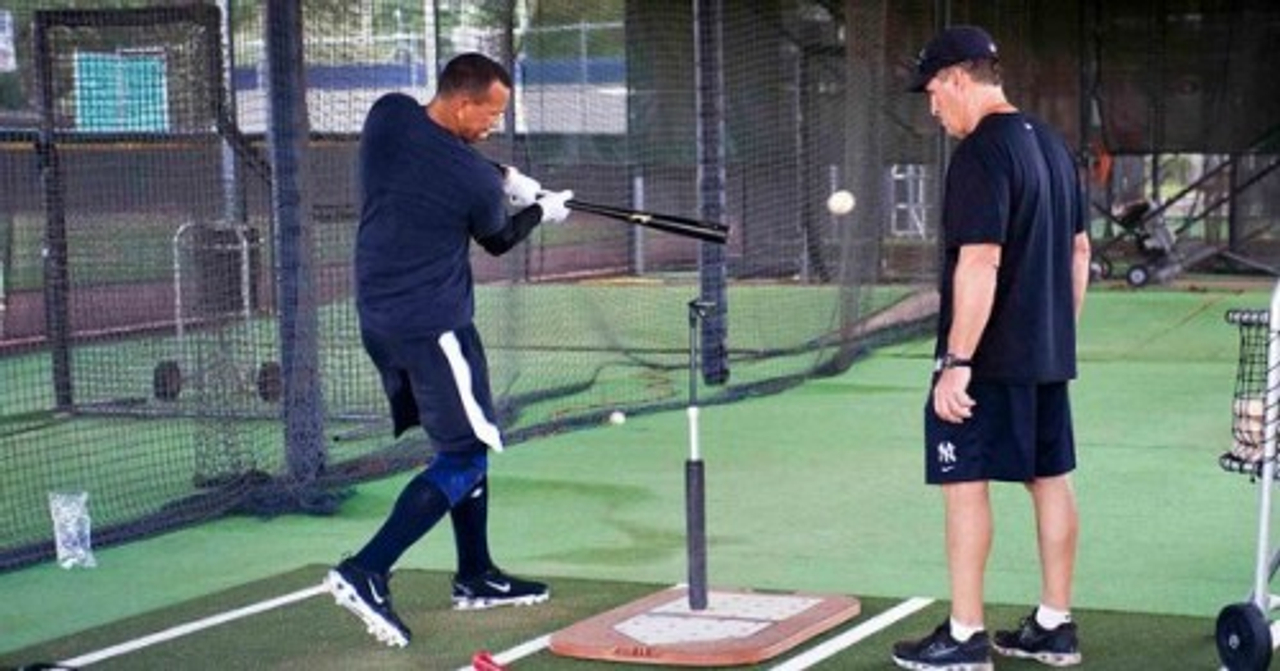 Taking a re-active skill like hitting and making it pro-active allows hitters to be able to focus entirely on proper body mechanics and sequence of motion. (what part of the body moves first, to initiate the swing and so on) and NOT on the baseball. If a hitter is taking front toss for instance, the majority of his focus will be on tracking the ball and deciding whether or not to swing. The same goes for overhand - even more so - because the ball will now be traveling at a higher rate of speed.

When hitting off a tee however, the hitter can give 100% of his attention and focus to how he is moving his body because the ball is idle. There is nothing to “react” to. This is why hitters (if given the proper instruction) can perform a mechanically sound swing off of a tee, only to see those mechanics break down once the target (the baseball) is moving in either under hand or overhand toss. With the ball remaining stationary, the hitter can place all of his attention on the part of his body that should move and in the appropriate sequence. Now the hitter can properly and controllably repeat his mechanics and ultimately, create proper swing muscle memory.

Listen to an episode now!

Coach Mike is truly breaking the mold in skills development. Listen to him, co-host and physical therapist, Dr. Kevin McGovern, and podcast producer/ Minutemen Baseball Coach, Ryan Gagne tackle baseball/softball-related social media posts to determine whether they are healthy and productive movements. In other words: Can they prove it live? 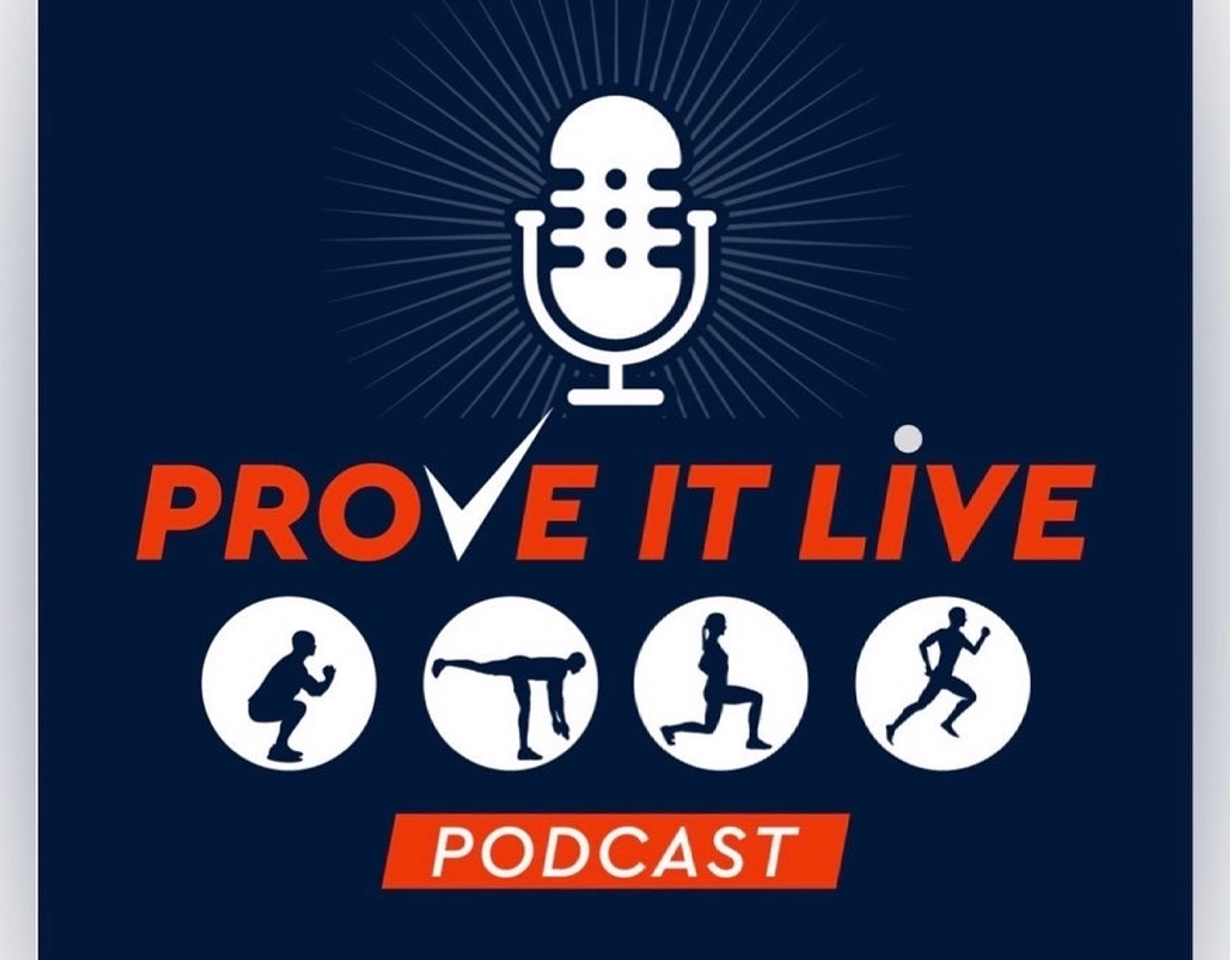 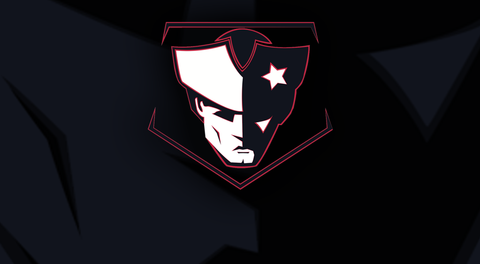 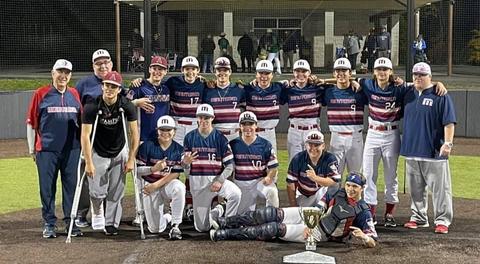 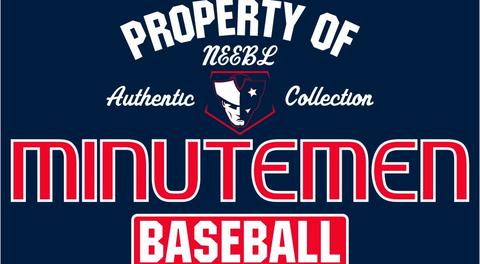 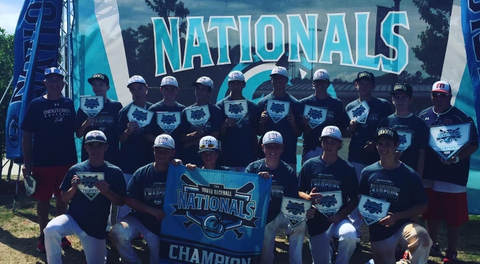